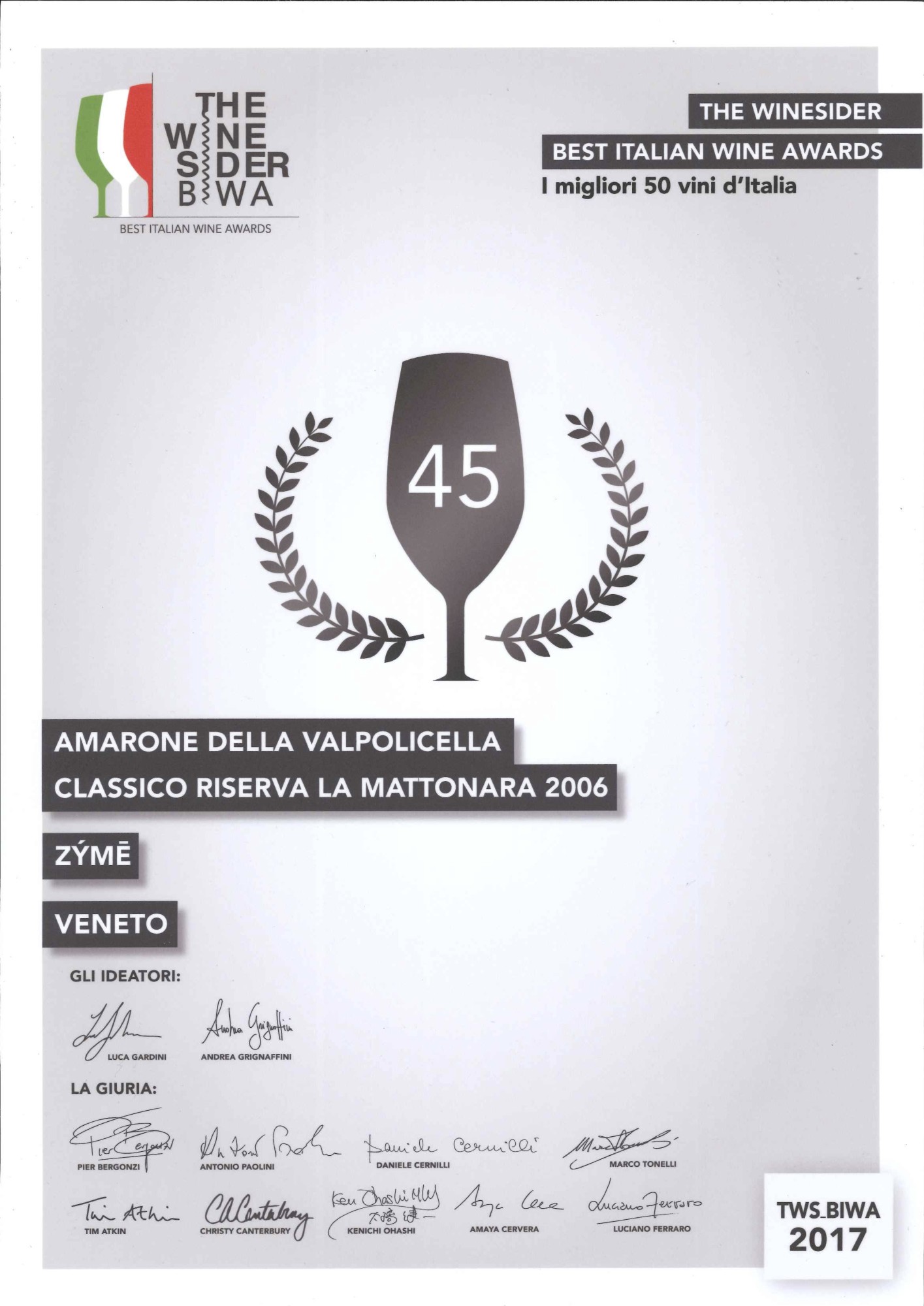 Amarone Riserva “la Mattonara” 2006, recently awarded by many Italian wine guides and reviewed as one of the best Amarone 2006 by Wine Spectator the last December with 94/100 points, has been ranked as one of the 50 Italian best wines by “The Winesider Best Italian Wine Awards 2017”.

The awards were distributed in Milan the last September 18. Celestino Gaspari received the prize by the same creators Luca Gardini e Andrea Grignaffini, as he did 2 years ago with the previous vintage of Amarone Riserva. 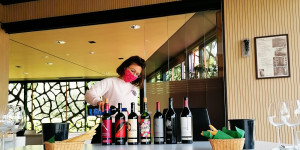 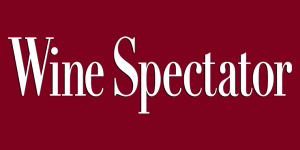 #zymèconte !! Keep in touch with us and the cellar.. 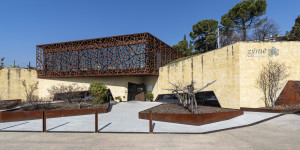